The Grid is generating quite a buzz at the moment - harnessing artificial intelligence to auto-design your website. Will it prove successful in 2015 and what might it borrow from the past?

The Grid claims to be "The first artificial intelligence (AI) platform that creates websites." It's been on the drawing board for almost 5 years. Currently (Jan 2015) the founders are recruiting subscription-based founding members in an effort to fund further development with the aim of a general release in late spring 2015. There have been similar concepts in the past but what makes this latest contender stand out is the impressive team that has been assembled to bring it to fruition: an ex-director of Google AdSense, several highly regarded software engineers and a scattering of business / finance high-flyers.

You can sign up to be a founding member of The Grid here...

Obviously there's some secrecy surrounding The Grid engine - their FAQ section gives us some clues but here are my thoughts on the problems they may have to overcome to make this a success...

The video below explains the aims of the grid but if you read on I'll take a closer look at where grids derive from and their importance in the past.

Why is it called The Grid?

It would seem incongruous for something so adaptable, to use such a restrictive sounding name - the word "grid' suggests restriction or at least a very formal pattern and yet it's claimed the The Grid engine "analyses your content and crafts a beautiful site driven by human-centered values, constraints and direction."

What is a grid when applied to website design and why are grids so important?

What problem is The Grid attempting to solve?

Since the invention of printing with re-useable, moveable type, there have always been calculations involved to work out how many pages would need to be printed to accommodate the supplied copy. Or, on the other hand the size of type required to fit a certain amount of copy on to a page or within a publication. This could be a complicated business when creating say a bible, dictionary, newspaper or reference book with tens of thousands of characters. A method called "casting off' was used to calculate the number of printed pages a certain amount of copy would yield. Moveable type was often set in multiple columns, especially in reference books and newspapers. Moveable lead type was set in columns and then locked in place within a frame, ready to be placed within a printing machine.

Moving on a few hundred years, to the early 1980s, photographic techniques replaced moveable type, litho printing replaced letterpress printing and columns were drawn out on art board with the text imaged on to photographic paper, 'pasted' into these columns before being re-imaged onto lithographic printing plates.

Soon after this 'Desk Top Publishing' (DTP) allowed type to be set directly onto a representation of the printed page 'on-screen'. Printing plates were then produced directly from the computer desk top.

And then came the web…

The mid 1990s saw the appearance of websites, more or less as we know them today. Text was set out in tables and cells much like how you would see it in an Excel spreadsheet. Naturally this was pretty inflexible and this is shown by the characteristic websites of the 1990s and probably right through to around 2005. During this period Cascading Style Sheets (CSS) emerged to help with better formatting and then eventually responsive website design emerged (2010-2011) - this made use of grids columns and rows to effectively change the width of any layout to match the device being used to view it. The next step will hopefully be moveable type on the web... 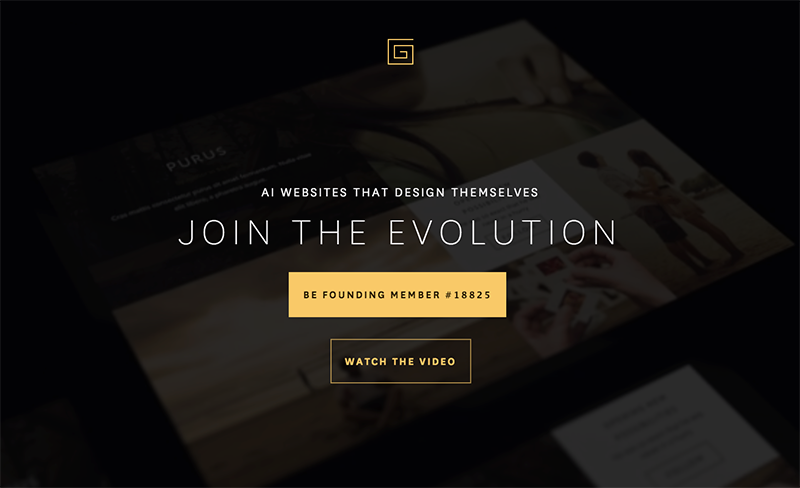 We look forward to inquiries regarding website design and development in Nottingham, the UK and Europe, printing and graphic design.